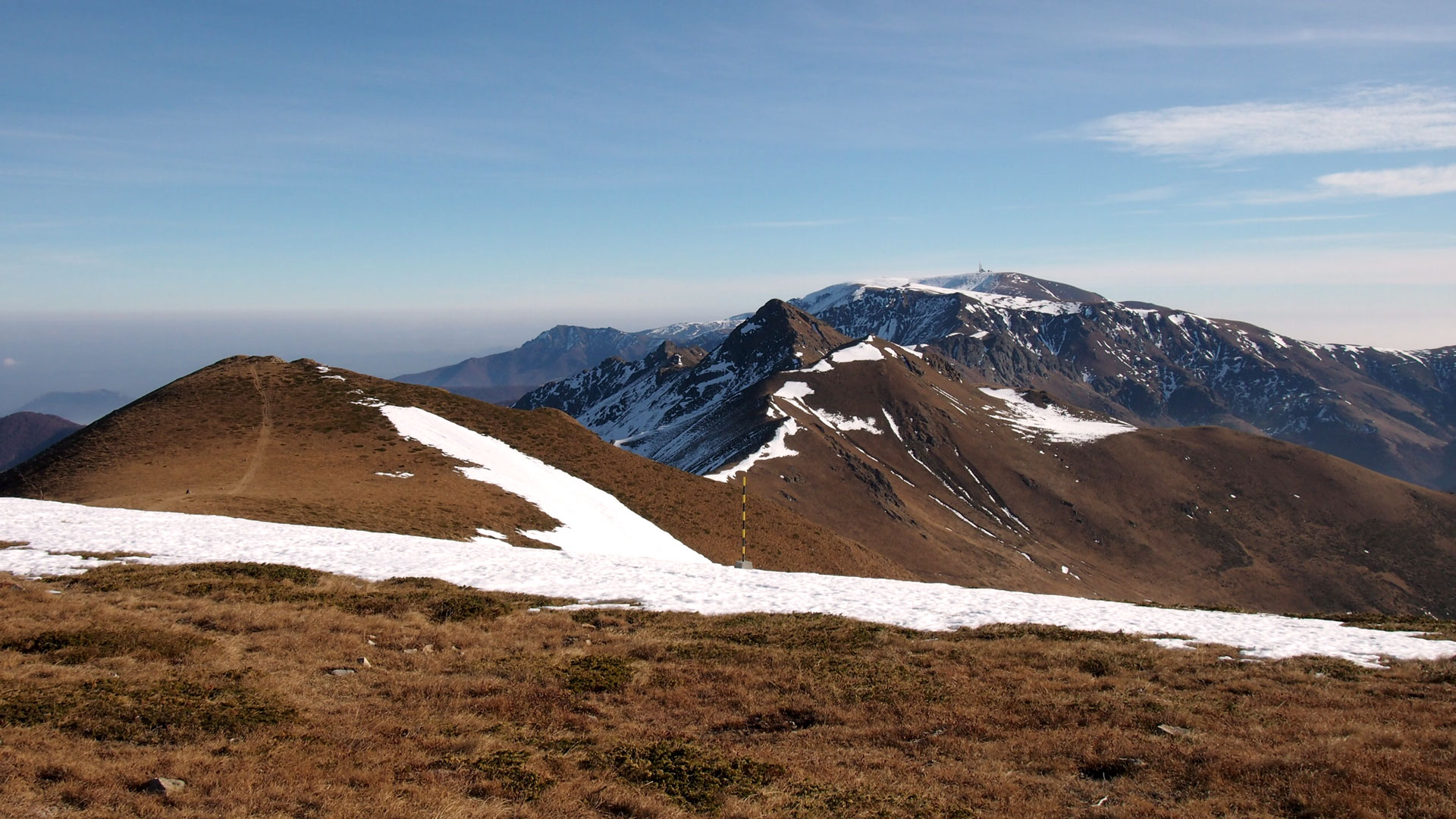 Detailed contacts and features of the most popular huts in the Bulgarian mountains - the Rila, the Pirin, the Rhodopes and the Balkans. Here you can find the contacts of the huts: phones, e-mails, web site addresses, social media addresses, working times, working periods, activities around them, positions on the map, also short descriptions of the huts, facilities, many pictures of the hut's buildings and the regions around the huts. 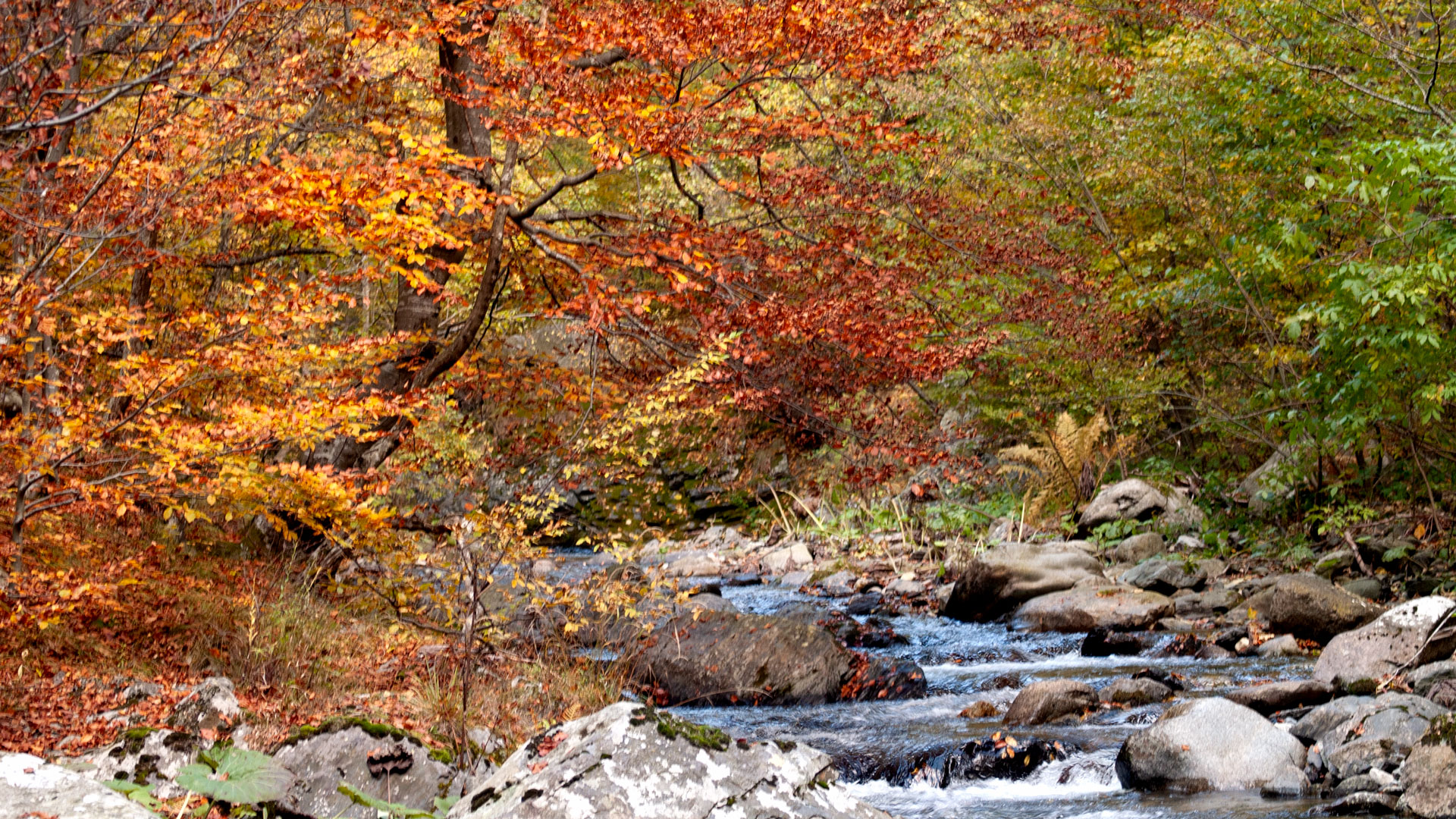 Bulgaria has a unique geographical location in the far Southeast corner of Europe on the Balkan Peninsula. The territory of the country is rather small only 111 000 square km but it is situated at the crossroads of three bio-geographic regions. They are the Middle European forest, the Eurasian steppe, and the Mediterranean. This location with the huge variety of different landscapes – the Black Sea coast, wide plains and steppes, rivers and lakes, valleys and forests, hills and mountains ensures a rich biodiversity. You can enjoy all four seasons, each one with its own character and color.